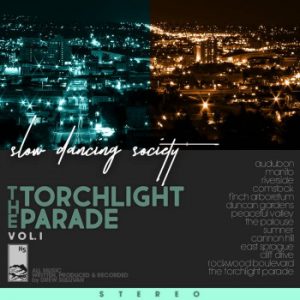 Spokane’s own Slow Dancing Society is the brainchild of Drew Sullivan. Cinematic, dark, and expansive, Sullivan’s compositions bring to mind scenes of a Tom Cruise-type character being chased through the night of a London or DC neighborhood. Sullivan is part of the primary online underground scene of Ambient music. Although it has been kicking around subterranean art spaces for the better part of fifty years, ambient has never made a splash in the mainstream.

The origin of ambience can be traced back to one man: Erik Satie. Satie was an early 20th-century composer, crafting drifting compositions that he labeled “furniture music”. He composed these pieces in mind to play behind dinner parties, quaint enough to compliment conversation, and never too brooding to take your attention away from the person in front of you.

In the 2000s and 2010s, ambient musicians found a wider audience through sites like Youtube. Increased exposure to blue lighting and worsening sleep hygiene have made people more stressed and sleepless than ever, and ambient artists found their niche. By uploading pieces to help others sleep/relax/study, artists have found audiences for pieces record labels may not have recognized in the 90s. I’ve personally used Drew’s 2006 masterpiece, The Sound of Lights When Dim, as a way of slowing down on days Sisyphus’ stone seems particularly burdensome.

Recent artists like Tycho have expanded to full bands, touring and selling their music to film and advertisement, but there are still scores of musicians being compiled on blogs and Youtube playlists. It’s an interesting scene. Something reminiscent of the post-rock beginnings in the 90s and early 2000s, when bands like Explosions in the Sky nabbed hearts due to their nostalgic crescendos being included in football montages. But ambient is more than that. This modern classical movement has guitarists and keyboardists becoming composers, and ditching live efforts entirely for the studio, to daub bewitched instruments in strokes of ether. That’s what people like Sullivan are. On songs like “Riverside”, his flow of strokes through presets and effects pedals immerse the listener into that neighborhood. If one were to think of just how much time composers like Sullivan must take, how long they must sit and fiddle until the tone of a keyboard is exactly right, exactly encapsulating the darkness of the nighttime setting they have in mind, it is truly baffling. For a genre pundits may consider ‘formless’, there is tremendous amount of precision involved. 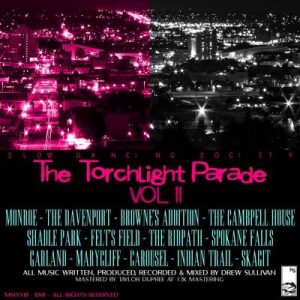 On “Brown’s Addition”, the listener is cloaked in a cluster of sparse organ tones, drone feedback, and sounds of the horizon. With this backdrop, one could see a protagonist walking back to their car, besmirched smile on their face, in instant reminiscence of a kiss they just shared. Starting their car and removing themselves from the night, reflections of streetlights ricochet off the hood of the car. The ardor in their heart illuminating upwards, casting shadows across their eyes. The color in their face dissolves into “The Campbell House”, an introspective and pulsing number. This idyll seed of Satie rides along, echoing a mixture of anxiety and excitement both the hero and audience have sitting in their stomachs.

What sets ambient apart from Post-Rock (and other genres), is what cynics may see as a weakness. ‘There’s no point to it. It goes nowhere.’ You can hear them say. While there’s no crashing conclusion as in Post-Rock, there’s something much more expansive than in a song confined by its conclusion. Sullivan’s music seems to just go, continue in its vastness and dismemberment of anatomy. A stable allegory for life, there’s just something freeing about not having an ending to the story. As Sullivan’s pulses and tremors urge us to the past, there is an undeniable futurism to it as well. Just as Brian Eno had us dreaming the potential of airports forty years ago, Sullivan has us rethinking what’s possible for this alcove northwest city. 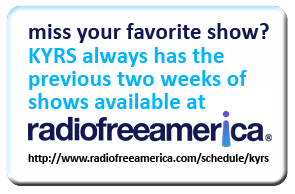 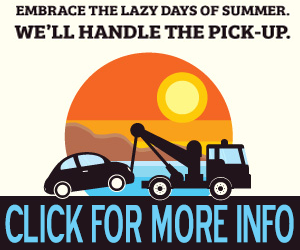 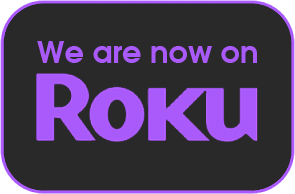